The Unique Benefits of Individual Travel Incentives for Employees 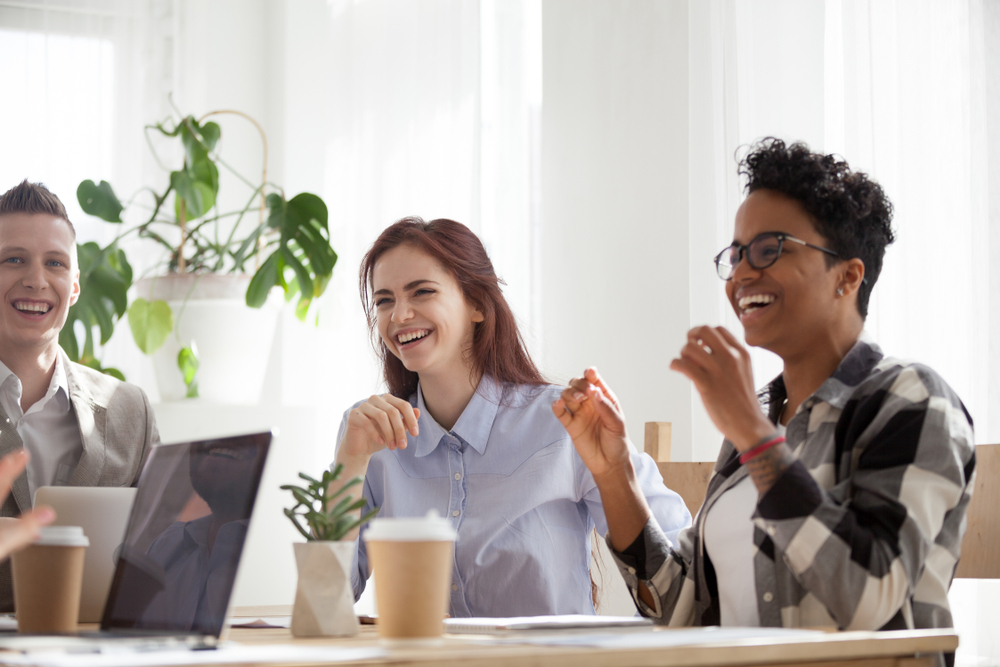 For businesses, finding the most effective means to attract and retain high-performing employees has always been a challenging process. Then, COVID-19 reared its ugly head, changing the game entirely.

The pandemic made a monumental impact on the labor force. Employee attitudes toward work have changed dramatically, and the Great Resignation has been going on for over a year.

Workers expect more from their employers and jobs and are not afraid to change jobs and even careers to find a position in which they feel satisfied, motivated, and fulfilled.

The effects have been particularly strong among Millennials and Generation Z workers, as well as those employed in industries adopting permanently remote (or at least hybrid) workplaces.

Considering that Millennials have surpassed Baby Boomers as the largest generation in the workforce, it’s no wonder that it has become hard to fill open positions and retain employees.

Performance incentives have long been used to attract and retain quality workers. However, these time-honored employee incentives, such as cash bonuses, don’t work as well anymore.

The Power of Experiential Rewards to Satisfy and Motivate

As employers explore new avenues for incentives, experiential awards are becoming increasingly influential as a tool for employee satisfaction and motivation.

Case in point: The Incentive Research Foundation (IRF) found in a 2020 study that when asked what type of annual performance rewards they preferred, employees ranked cash bonuses as number one.

Yet, when the same employees were asked what annual performance rewards gave them the highest job satisfaction and motivation to do their best work, cash bonuses didn’t rank even among the top five.

The reward types they considered the most satisfying and motivating were company-paid experiential rewards, including incentive travel, event tickets, outings for their family, extra paid PTO, and other such incentives.

The difference in impact on employee morale is significant. For example, cash bonuses and merchandise gifts have a substantial short-term impact, but a year later, many employees can’t remember what they received or spent the money on.

Travel incentives, on the other hand, , can create lasting memories for the employee that deepens company loyalty and could lead to a much higher return on the company’s investment.

No matter how wonderful the destination, group plans aren’t going to work for everyone.

Although the Rolling Stones remind us that “you can’t always get what you want,” when it comes to travel incentives, you want the people you reward to get what they want – as well as what they need.

For maximum impact, travel incentives should be customized to the recipient’s individual needs, interests, and preferences. That way, every dollar the employer spends delivers the maximum performance incentive possible.

For example, while an all-expenses-paid trip to Super Bowl LVII in Phoenix would be a big thrill for many, there are likely some who would rather spend a February trip to Arizona touring the natural monuments outside Sedona.

Consider it another way: you wouldn’t necessarily sponsor a group incentive that includes a long weekend in New York City with 5-star accommodations and dinner reservations at the hottest Michelin-starred restaurant.

But for the “ultimate foodie” on your sales team, such a trip may well rank as a top entry on their personal bucket list – something that would motivate them to do their best work for months and years to come.

Just as not all destinations work for everyone, neither do all dates.

No matter how carefully the dates are chosen for group incentive travel, the dates may not always be optimal for everyone who qualifies.

However, employees who are also parents may be hampered by school schedules in those months.

As one can see, just about anyone can have some personal business that impacts the dates they would choose for the fantastic experience their employer has provided.

Among people who access the internet on their smartphones, 85% are active on social media networks. The average social media user engages with half a dozen social platforms regularly.

When employees have a great time on vacation, they aren’t going to just tell their family and friends. They’re also going to tell their entire social networks about it.

People like to share their successes and positive experiences on social media. That means they are going to be talking about their travel, sharing their adventures, and answering questions about how they came to win this award or take this fantastic trip.

In addition to providing employee bragging rights, that’s good publicity for the employer. After all, employees who have earned an incentive reward are, by definition, the type of people the company wants more of on their team. More often than not, their social networks are filled with like-minded individuals.

How Managers Help Build a Culture of Recognition

Recognition and Engagement in Today’s Workforce

Countering the Effects of “Quiet Quitting”